Nearsightedness: Here’s How You Can Tell If You Have It

You might be familiar with nearsightedness, which is medically known as myopia. It’s a condition that can actually start at any point in life. Contrary to popular belief, this vision issue is not exclusively tied to early childhood or being more advanced in age.

Nearsightedness is when a person’s vision only lets them see clearly when something is, well, near. As a result, when a person tries to look at objects in the distance, it will all be a blur.

Science comes into play here, specifically the eye’s cornea and lens. Incoming light is refracted into the eyes which then brings the retina a clear image through focus. When there’s an issue with either lens or cornea, a refractive error happens. Sometimes, the eyeball is longer than the standard; other times, there’s a curve in the cornea that’s notably steep. When either of those things happen, nearsightedness is at play.

Is There A Way For Nearsightedness To Be Deterred?

The short answer is yes. A lot of it has to do with healthier living and positive changes to one’s lifestyle. Smokers should stop immediately, whether it’s cigarettes or something else. Eating healthy foods like fish which are rich in omega-3 fatty acids as well as leafy greens. In order to prevent ultraviolet (UV) rays from affecting the eyes, sunglasses should be worn.

It’s just as important to have regular eye checkups. Nearsightedness can be alleviated through the use of contact lenses meant for peripheral defocus modification, atropine eyedrops or other means that a doctor will recommend.

Who Is At Risk For Nearsightedness?

The condition can very well be genetic. It’s not at all uncommon to have nearsightedness that was inherited from either or both parents.

When the lens inside the eye is too long, it focuses light behind the retina, so the light reaches the retina but does not fall on it sharply. Nearsightedness generally happens when the eyes are too long. Adults remain nearsighted if they develop it as children, but adults can also become nearsighted because of various health conditions, such as diabetes.

Visual stress is another factor commonly linked to the condition. This can result from using detailed devices such as laptops, computers and reading books too closely, which cause eyestrain.

Can It Be Corrected?

An eye exam will likely determine the best course of action to take for nearsightedness to be corrected. The usual ways to go about it are:

It may go without saying, but corrective lenses are primarily either eyeglasses or contact lenses. They make up for the eye’s elongation or cornea’s curvature-whichever has triggered nearsightedness in the first place. Prescription strength will vary by distance; sometimes they need to be worn at all times. Other times they’re specific to certain activities, like reading glasses.

Nearsightedness, which is also known as myopia, is a condition caused by eye refraction issues. In some cases, it’s an inherited, genetic condition. Modes of correction are usually refractive surgery, corneal refractive therapy or corrective lenses like contact lenses or eyeglasses.

Need help from an ophthalmologist in Abbotsford to address your nearsightedness? Let Valley Laser Eye Centre help you! We’re a vision correction centre with state-of-the-art technology and a comfortable setting. Set an appointment to see us at Abbotsford, BC today! 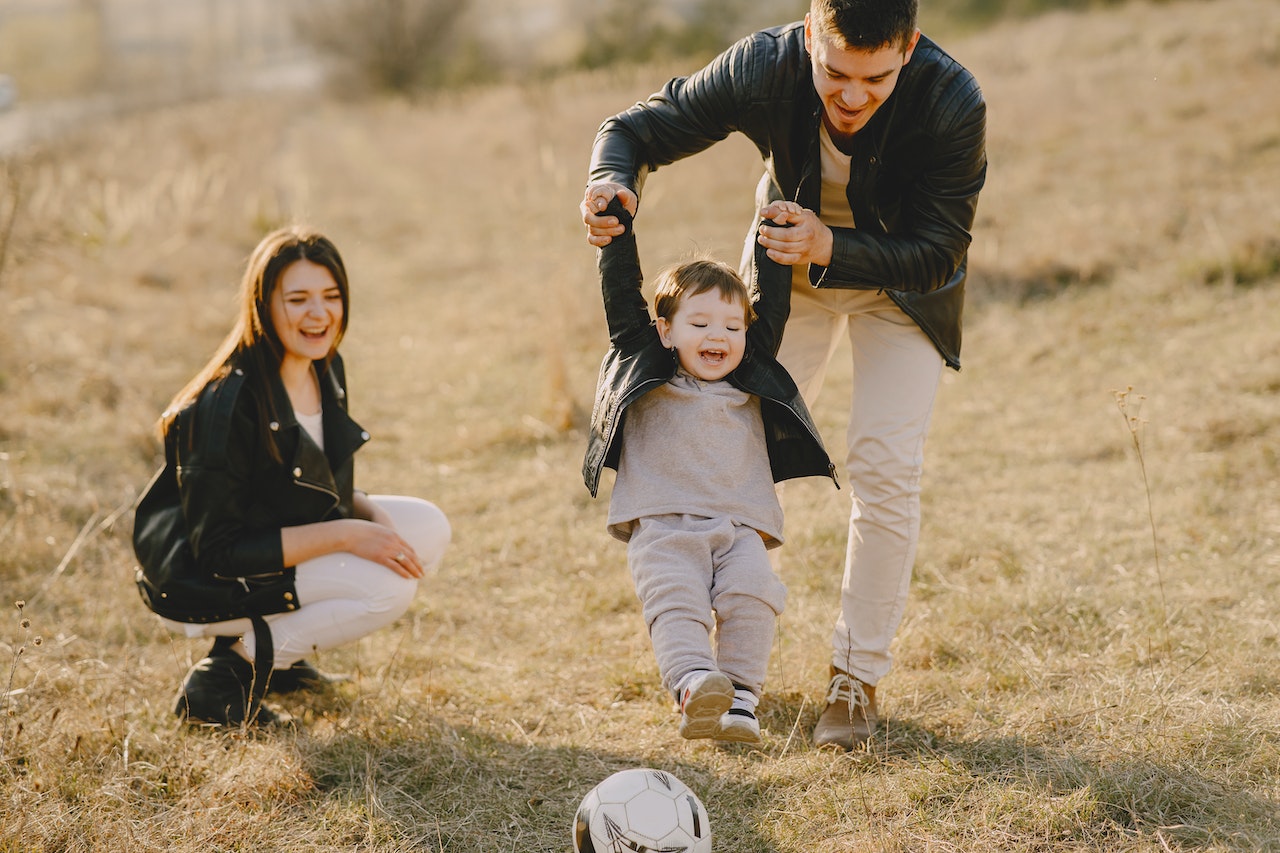 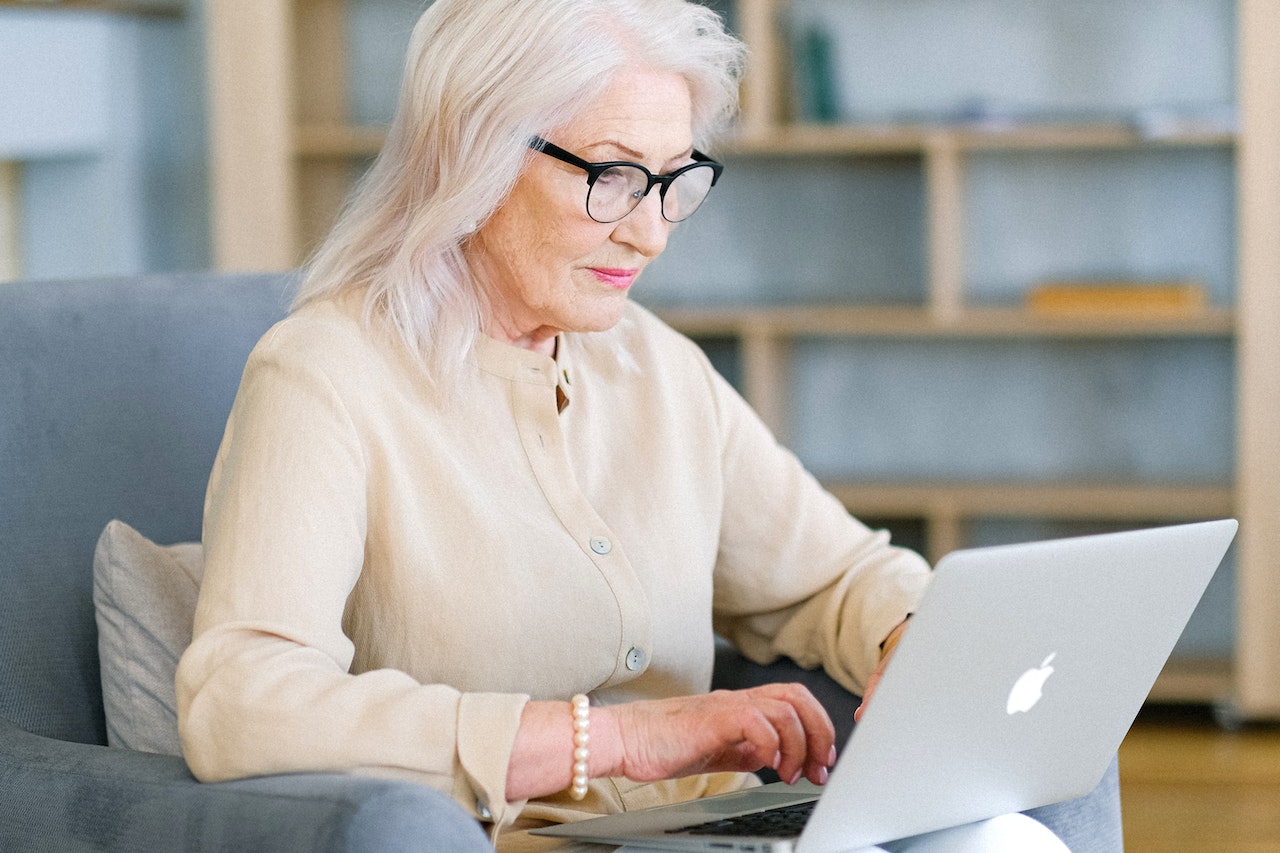 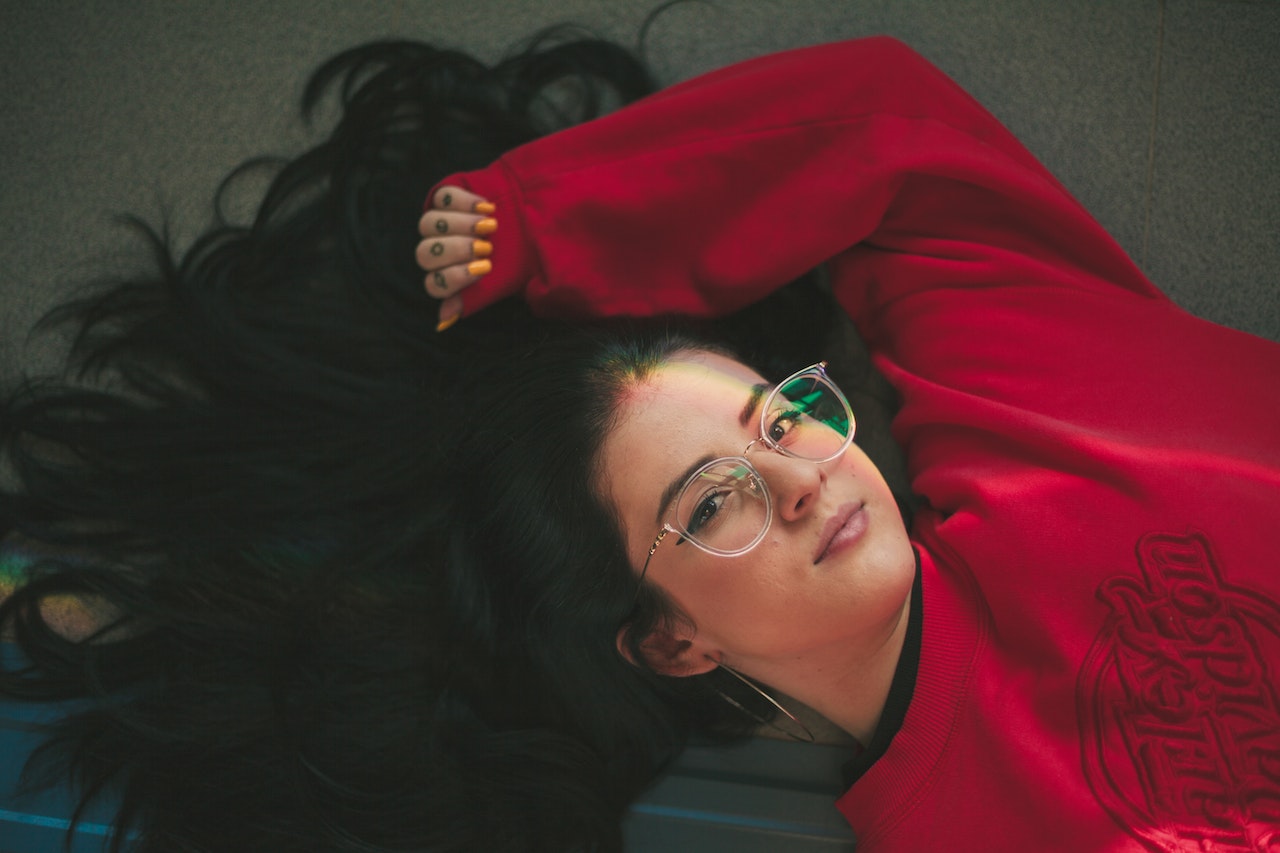